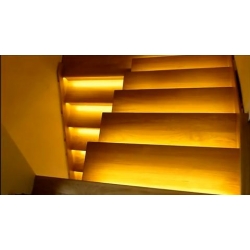 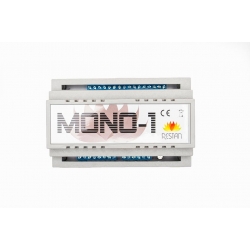 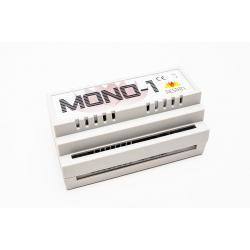 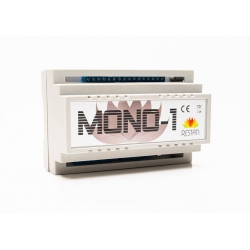 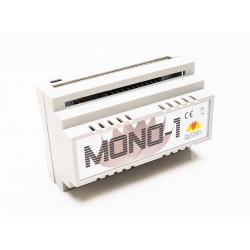 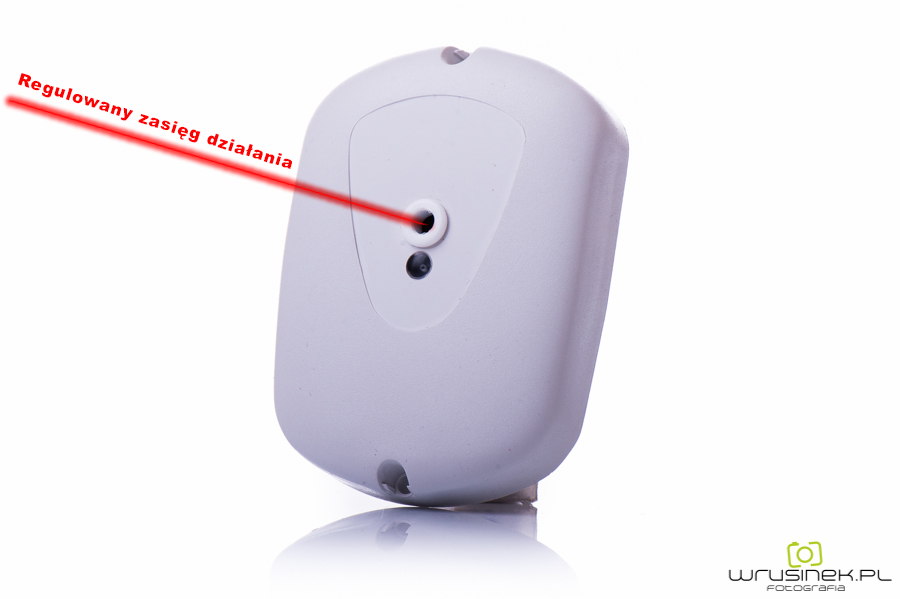 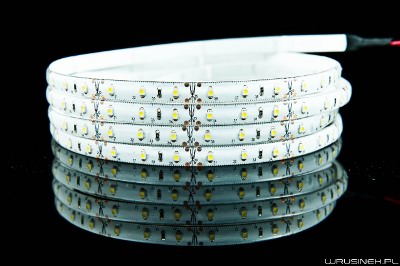 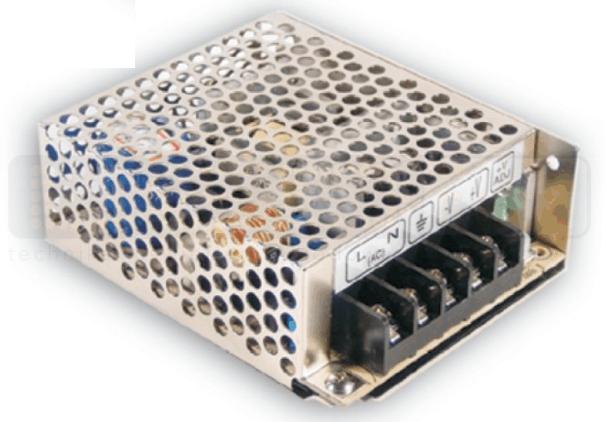 LED illuminations mounted the stairs are a type of night lighting for the special area. Each unlit after dark, degree of treat, as an obstacle. There is always a handy flashlight. Sconces hanging somewhere above give the scattered light.

Bearing in mind the observations arising from nothing else but the practice of using the stairs, we have prepared a set of easy-to-ripping devices. We have intelligent controller, two sensors, motion sensors and power supply dedicated dusk. The effect of their interaction can be seen, thanks compatible with them two 5-metrownymi strips of LEDs. They provide white light (warm or cold variant to choose from you).

Controller settings can be adjusted to the frequency of use the stairs. On these seldom-used pay off the lighting of the lights after the reaction motion sensor - only in this passage, after which just we put the foot. Often used to like constant light space just after dusk. In all, at having to variable responses - plays an important role modular power supply. It stabilizes the system voltage at 12V are safe for humans.

Instead, the entire specification already used suffice two words - night lights. We know immediately that the idea is not to stumble on stage, do not have to manually turn on the light, do not look at electric bill that is downloaded and does not correlate, because no one had walked up the stairs ... We encourage the modernization of houses and enter in its calculations such lighting complete with LED technology.
niemiecka